Salvage Rituals centers a rigorous movement score on a hexagonal platform constructed of piezoelectric tiles. The material transforms the mechanical stress from the performers’ bodies into electrical current, actively powering the stage lights. Born from a private ritual to mourn friends very much alive but lost to unsupported neurodivergence and addiction, this work continues the parallel practices of body-based ritual and myth making. Performers recite a mythology following two figures, the Staying Body and the Leaving Body, as they dance on the platform. Around them, sand-blasted glass panels composed of documentation from site specific rituals are illuminated around them as the light capacity increases. Salvage Rituals is interested in the potential of communal ritual intersecting DIY engineering as an embodied practice of mutualism/mutual aid.

Salvage Rituals is a National Performance Network (NPN) Creation & Development Fund Project co-commissioned by On the Boards (Seattle) in partnership with Risk/Reward (Portland) and NPN. The Creation & Development Fund is supported by the Doris Duke Charitable Foundation, the Andrew W. Mellon Foundation, and the National Endowment for the Arts (a federal agency). For more information: www.npnweb.org. The development of this work has been supported by the On the Boards Artist in Residence program and the Seattle University Visual Artist in Residence program. 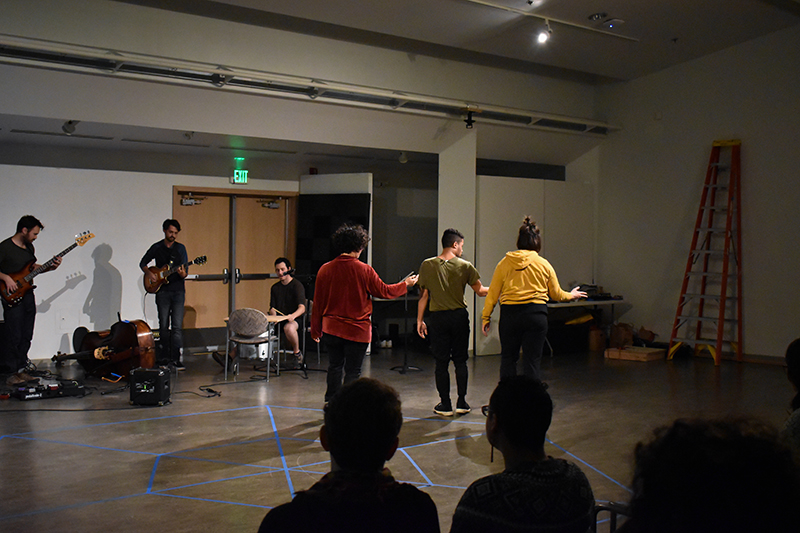 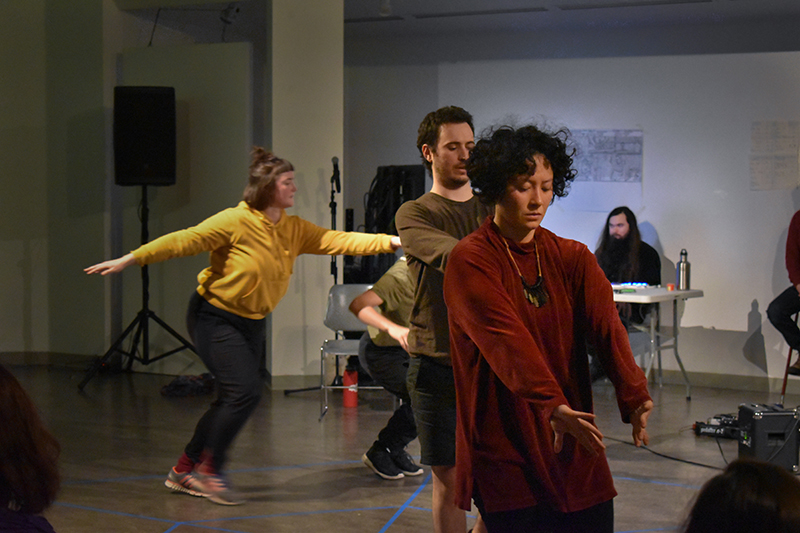 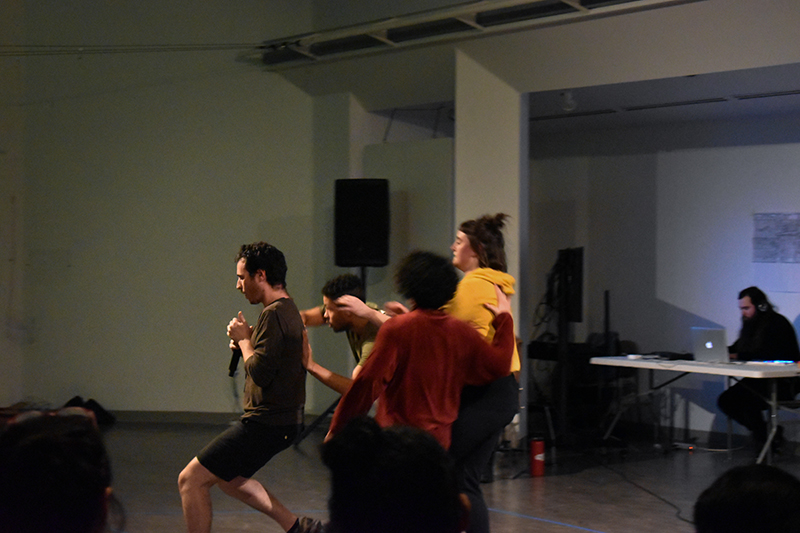 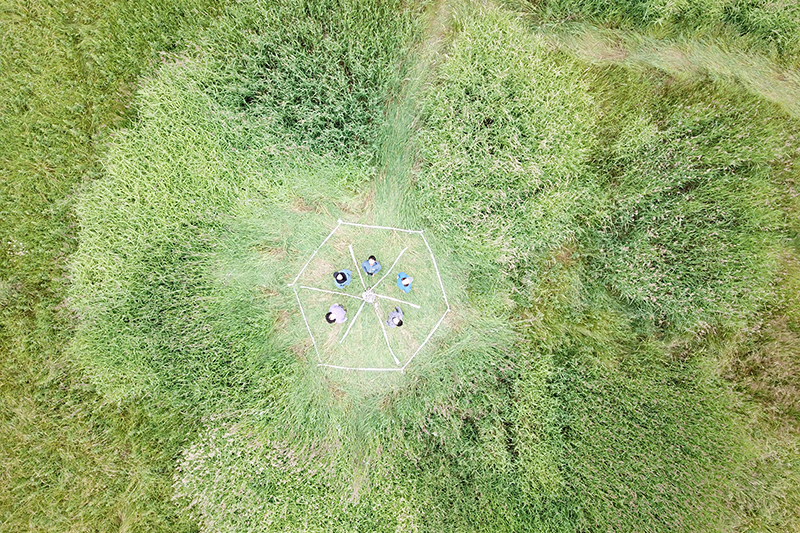 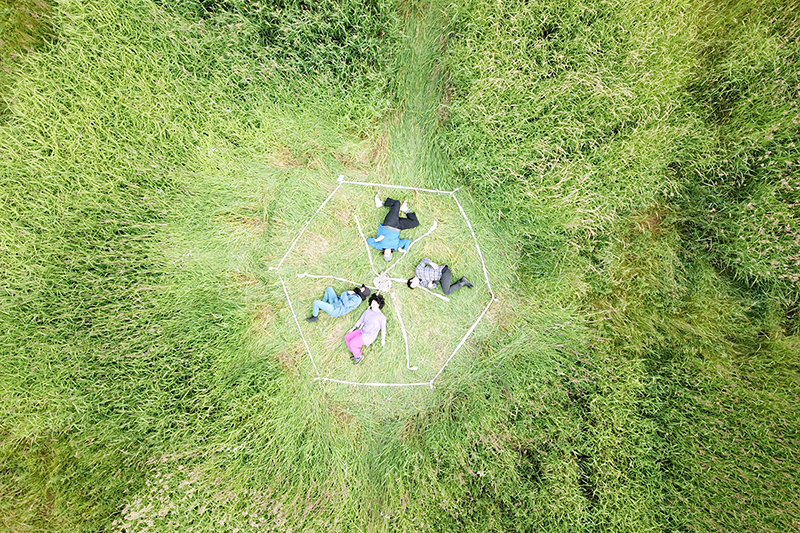 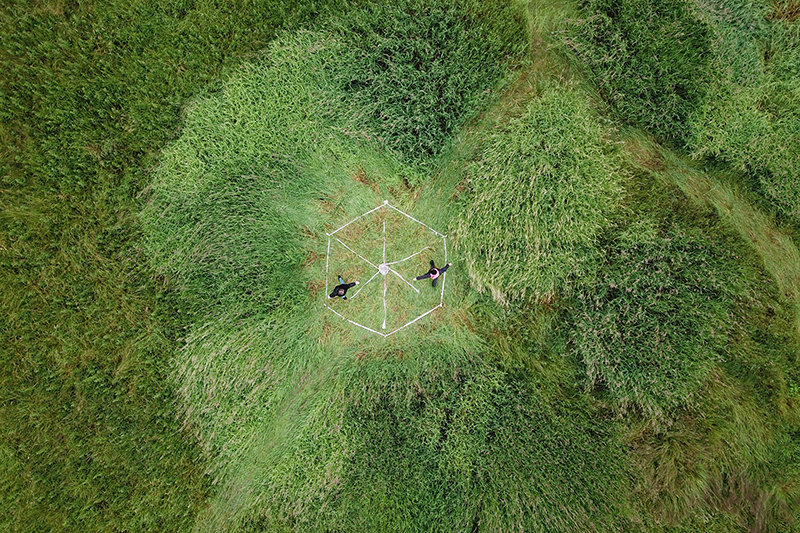 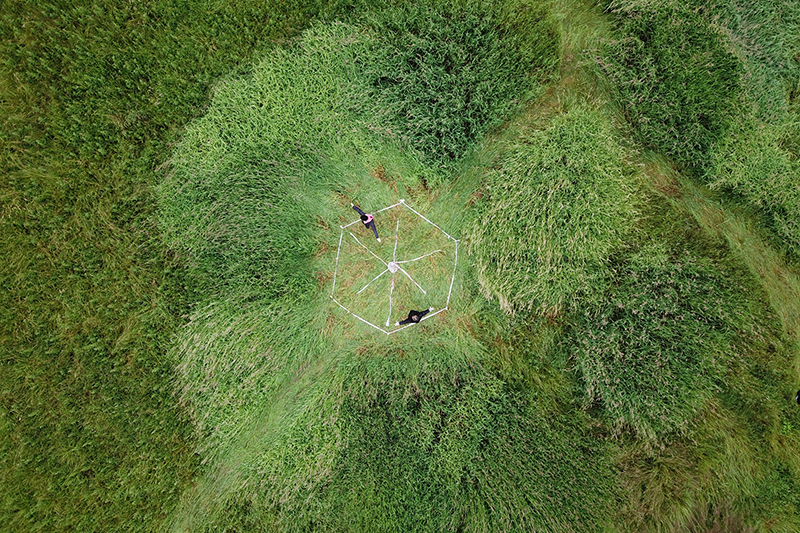 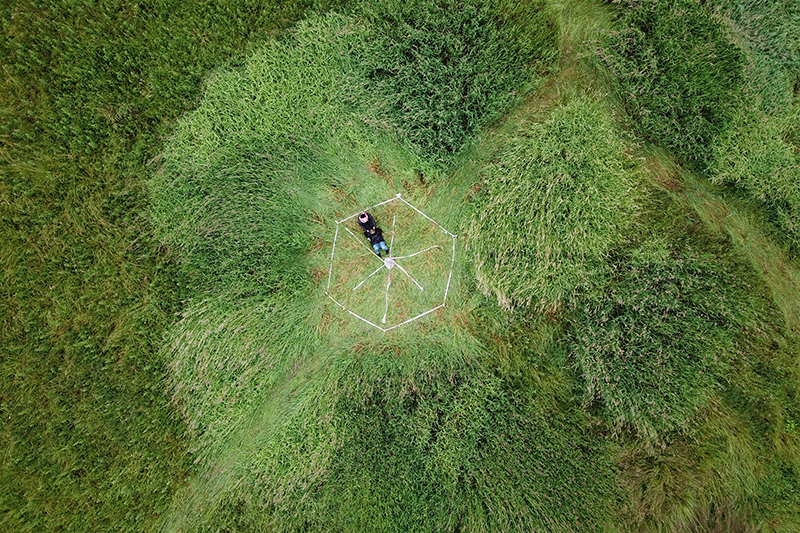 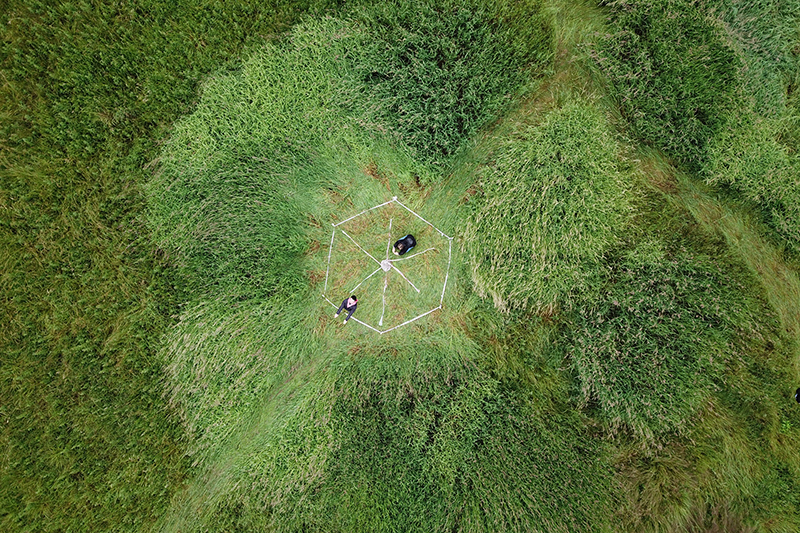 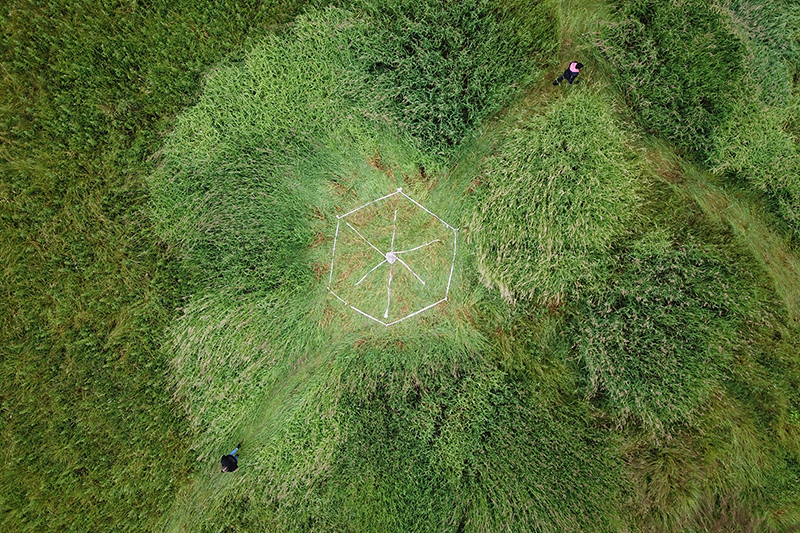 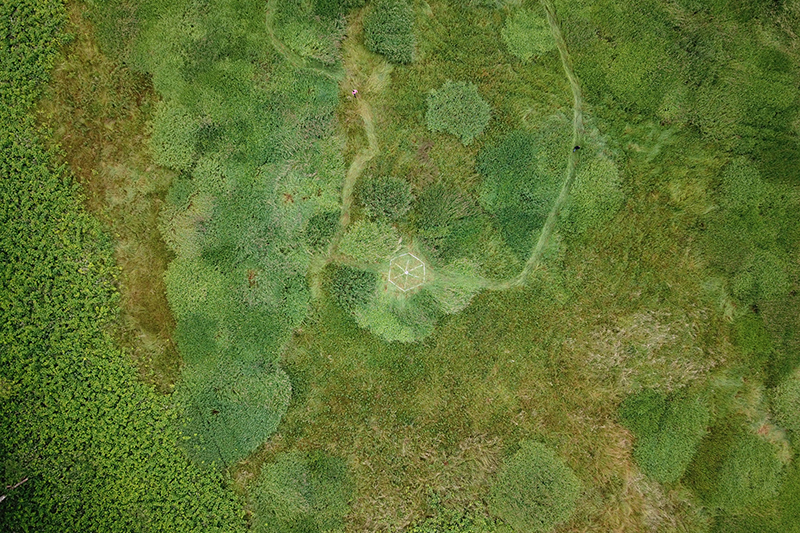 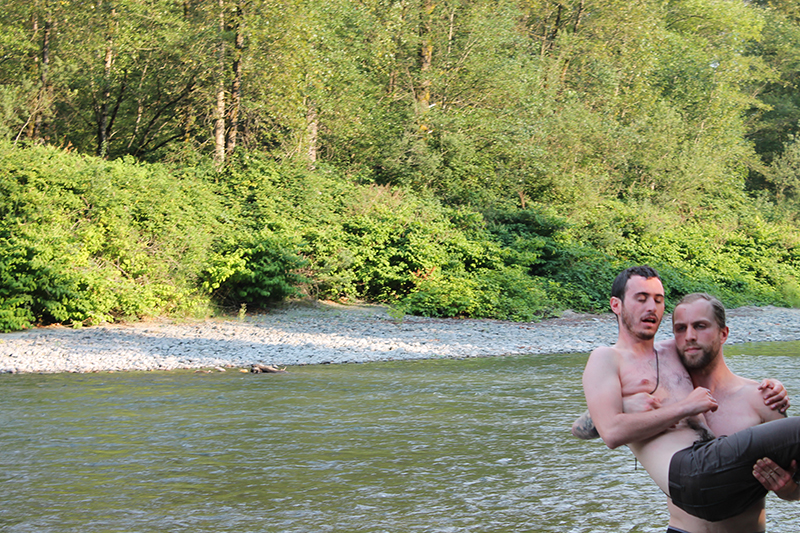